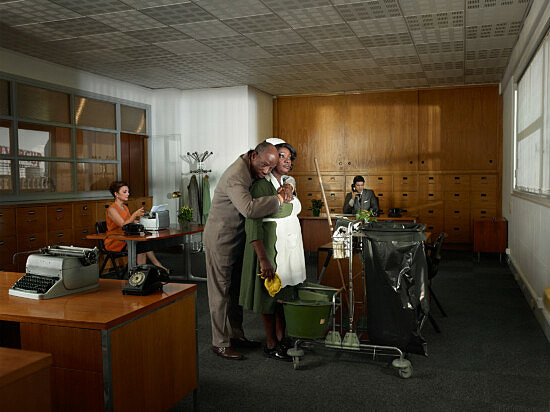 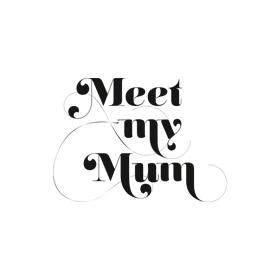 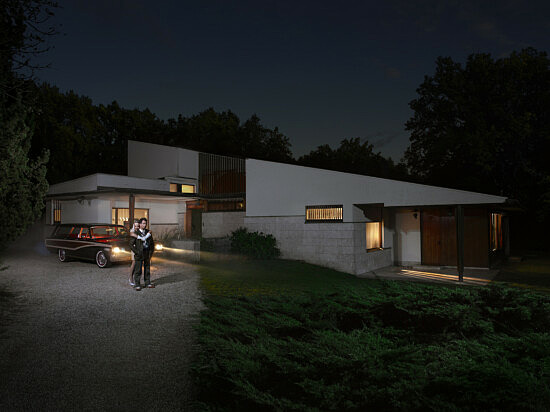 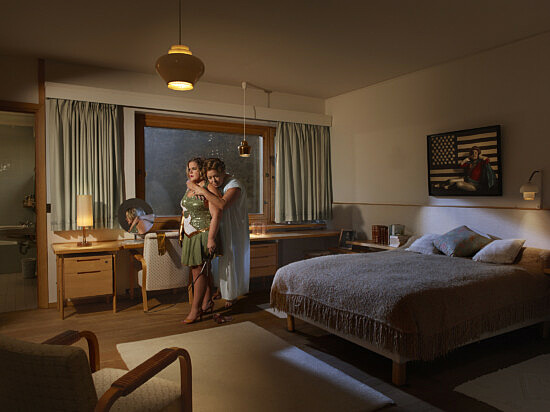 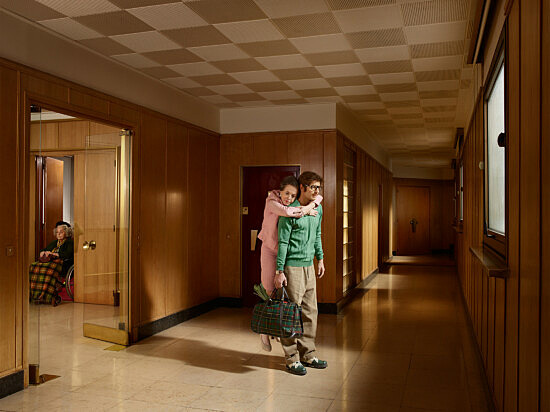 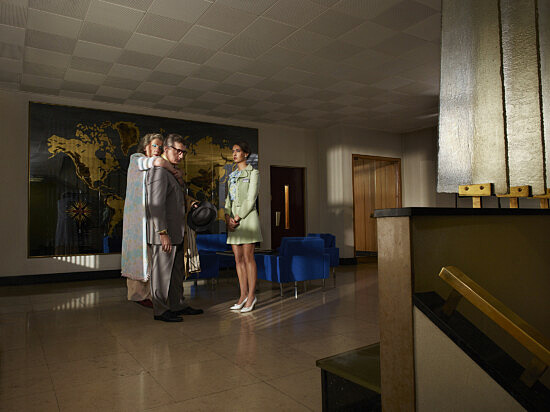 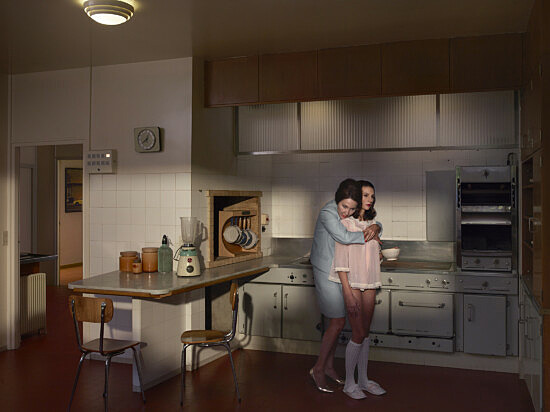 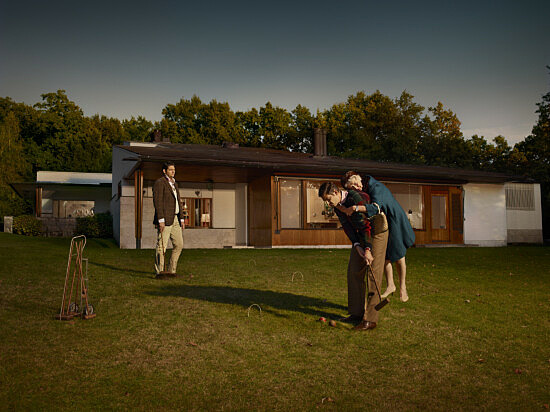 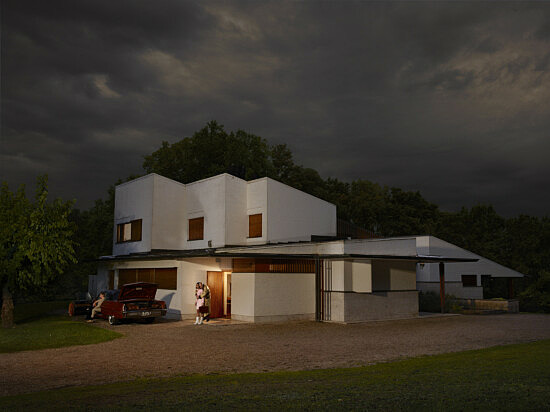 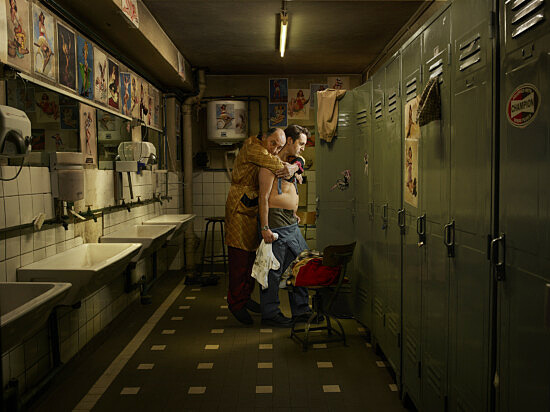 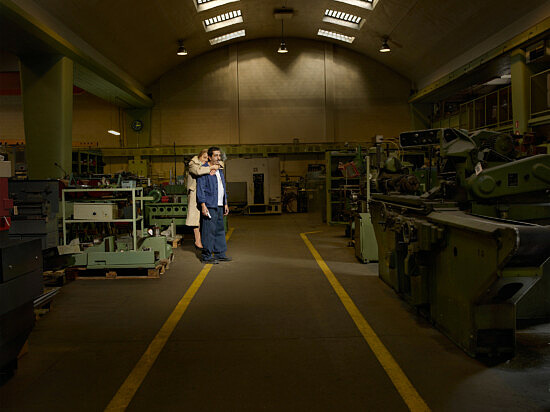 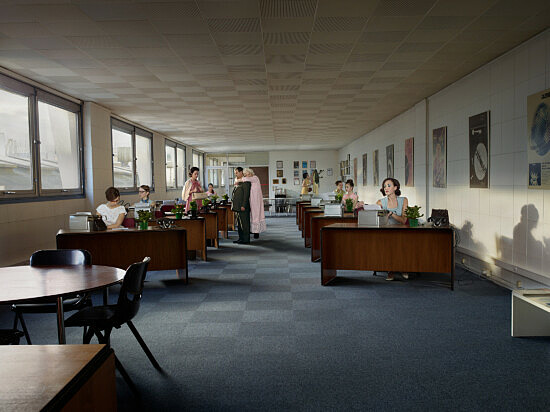 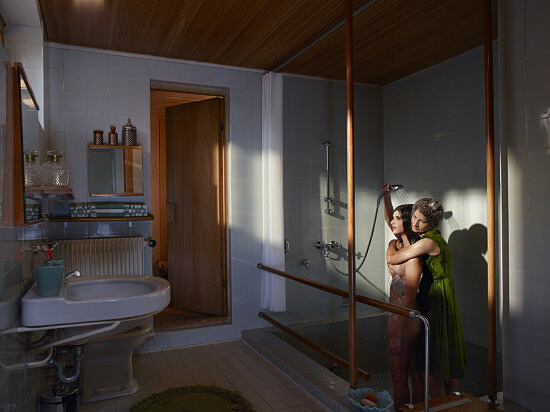 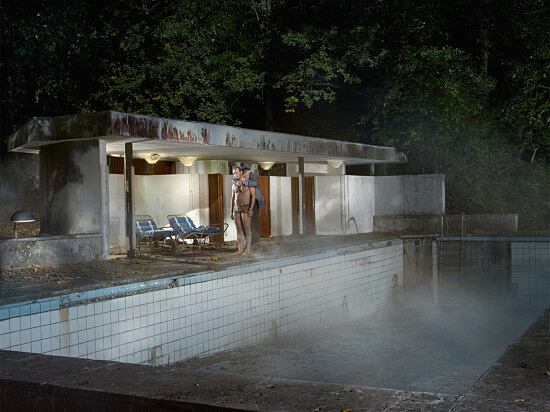 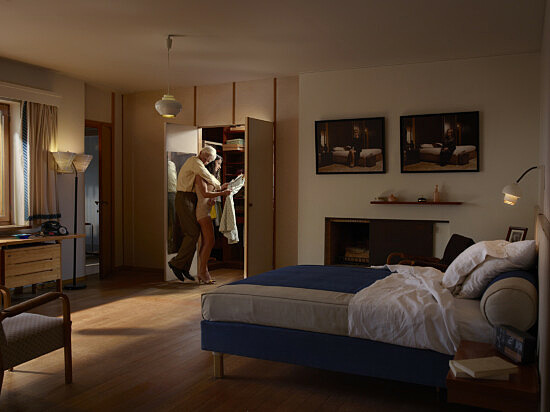 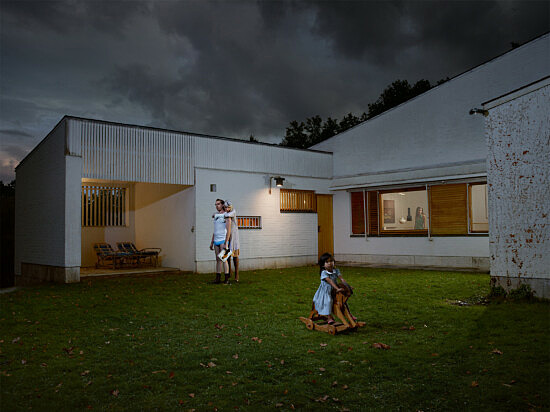 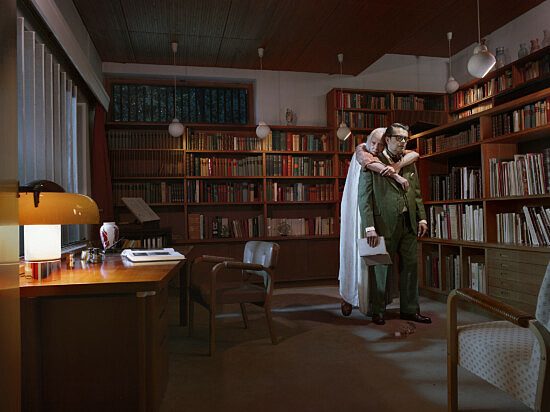 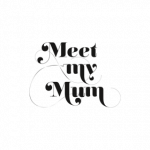 Meet My Mum: Series of 17 photographs

Sacha Goldberger photographs loneliness, infinite tenderness and the weight of family ties. He photographs as one directs a film sequence. With the framings, the sets, the lights and the shadows, he directs a narrative, a scenario.

And it’s our story that is revealed: it’s suddenly our mother or our father that one feels clinging to our body, to our existence, to our childhood memories. If time can blow away lonely souls and create true dependency, it will never be able to go against never ending love, against the great love between a mother and her children.

They take you in their arms. They hug you, they embrace you. You are a king, a queen. You are the most precious and beautiful thing in the world. Mothers also advise you. They moralize, decide, and find the solution. They annoy you. They make you cry with laughter and then with rage. They watch you live, grow, become who you are. They are proud, they are crazy. Albert Cohen said “there is no greater love”. Sacha Goldberger stages this love. Through seventeen photographs, he invites the viewer into the heart of an American 50’s dream landscape, where time has forgotten to take its flight.

We are cruising between an Edward Hopper painting and an episode of Mad Men. Men and women are crossing hallways and hotel rooms, waiting rooms, an office, a library, a warehouse, a kitchen, a bathroom, a lawn or an abandoned swimming  pool…

Their feet never touch the ground.

Parents float like helium balloons held by the hand. They are as light as feathers but weigh a ton. They represent this hidden, nearly invisible presence that can only be perceived by those who want to see. Us. 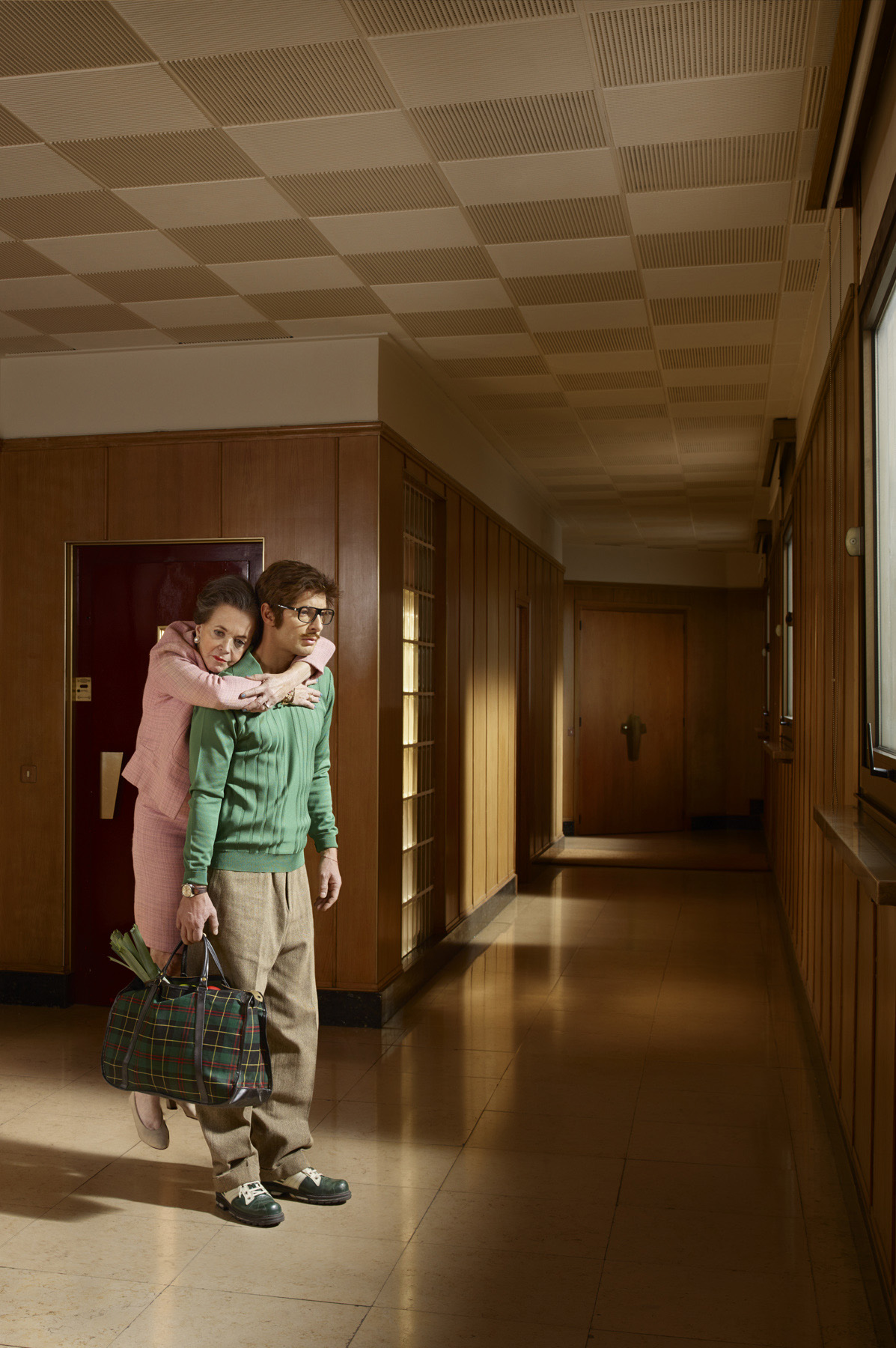