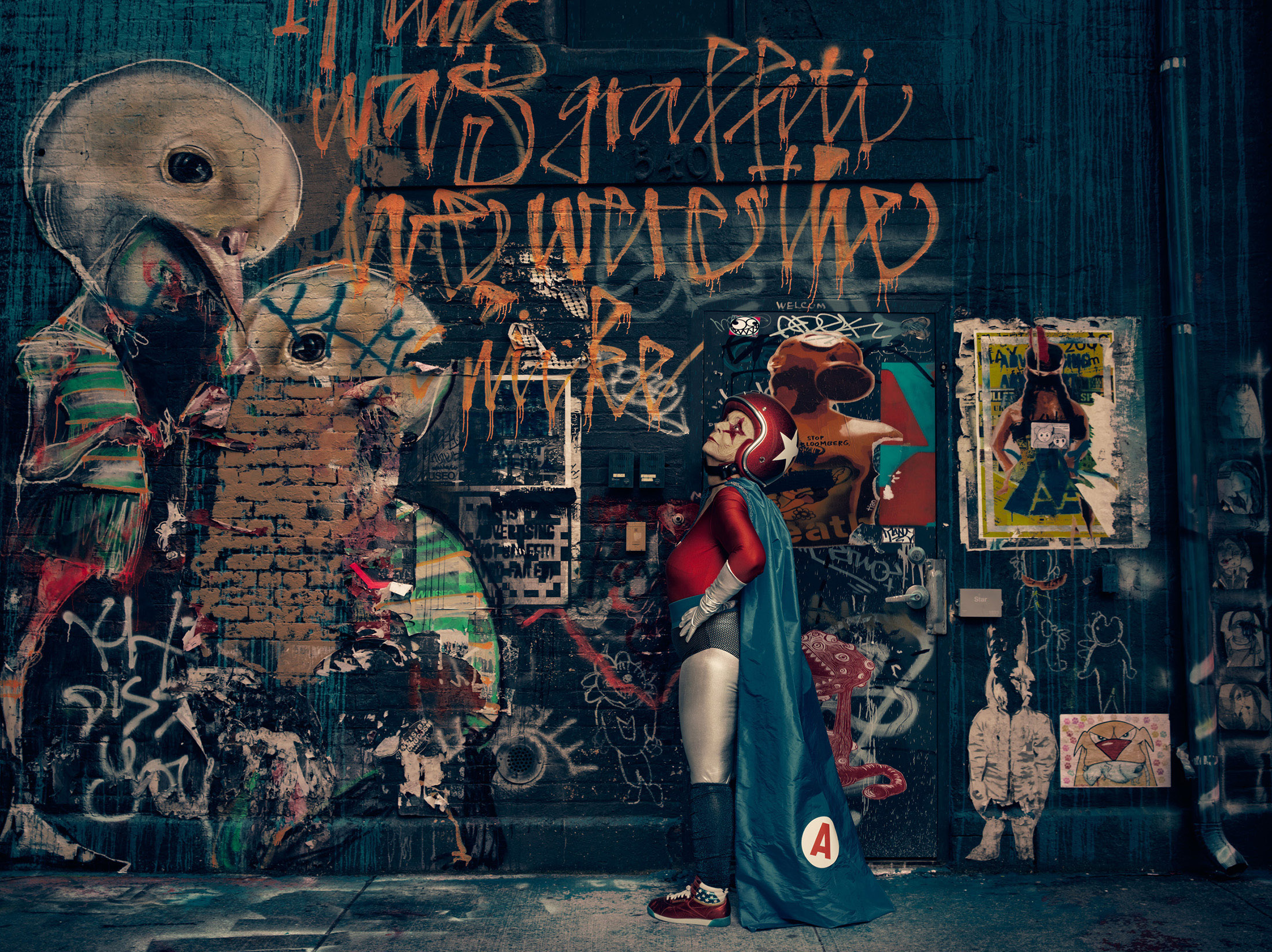 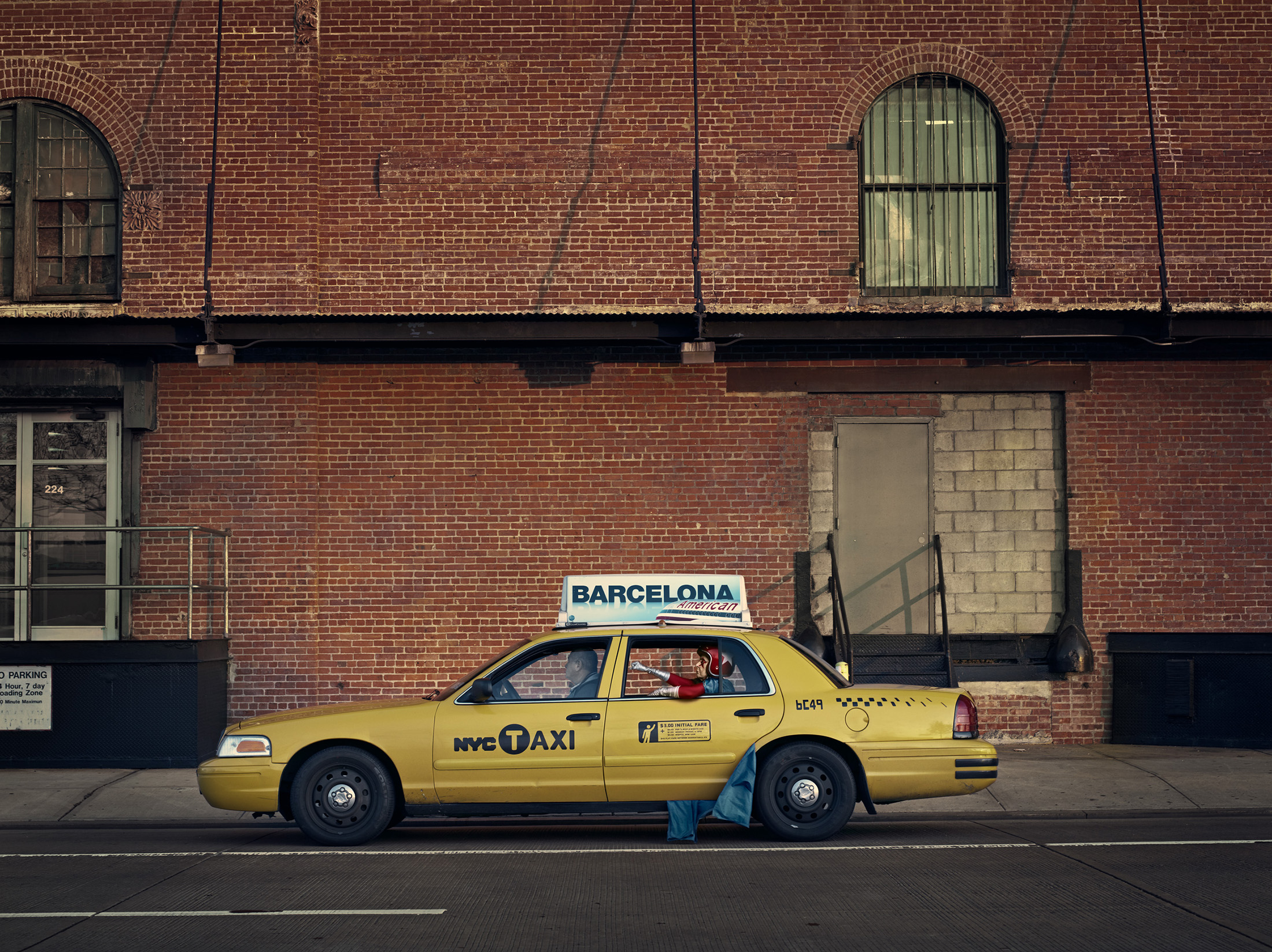 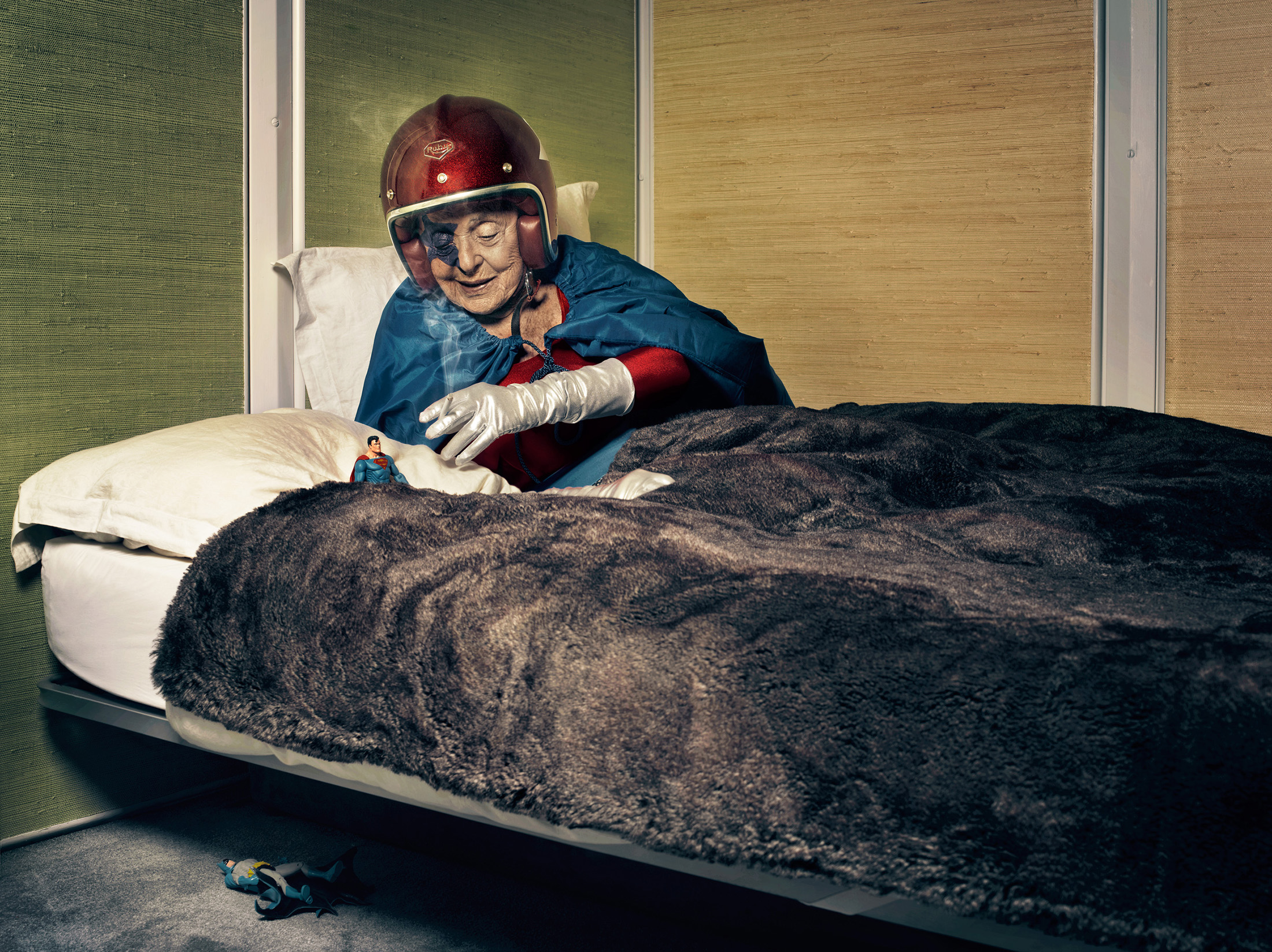 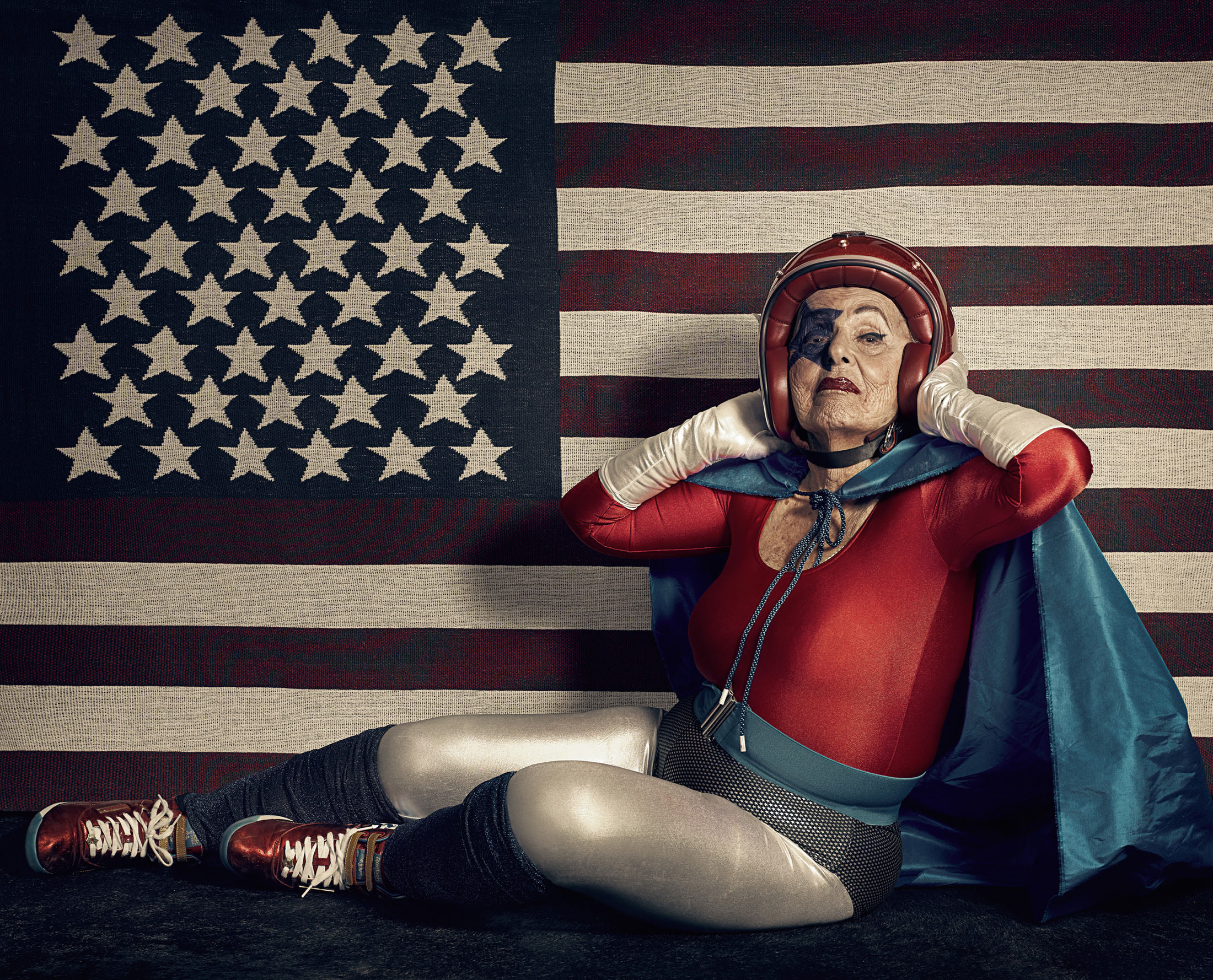 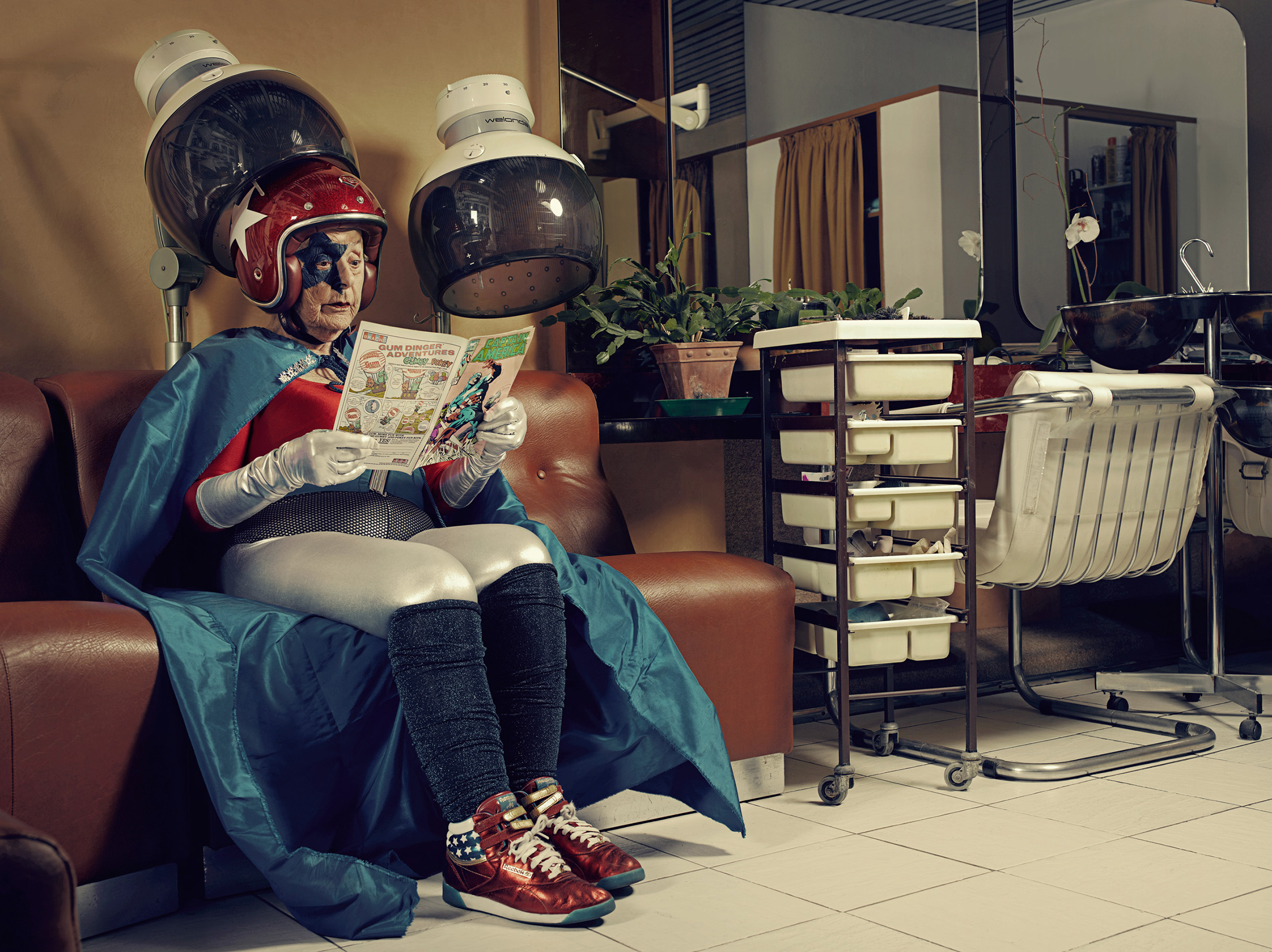 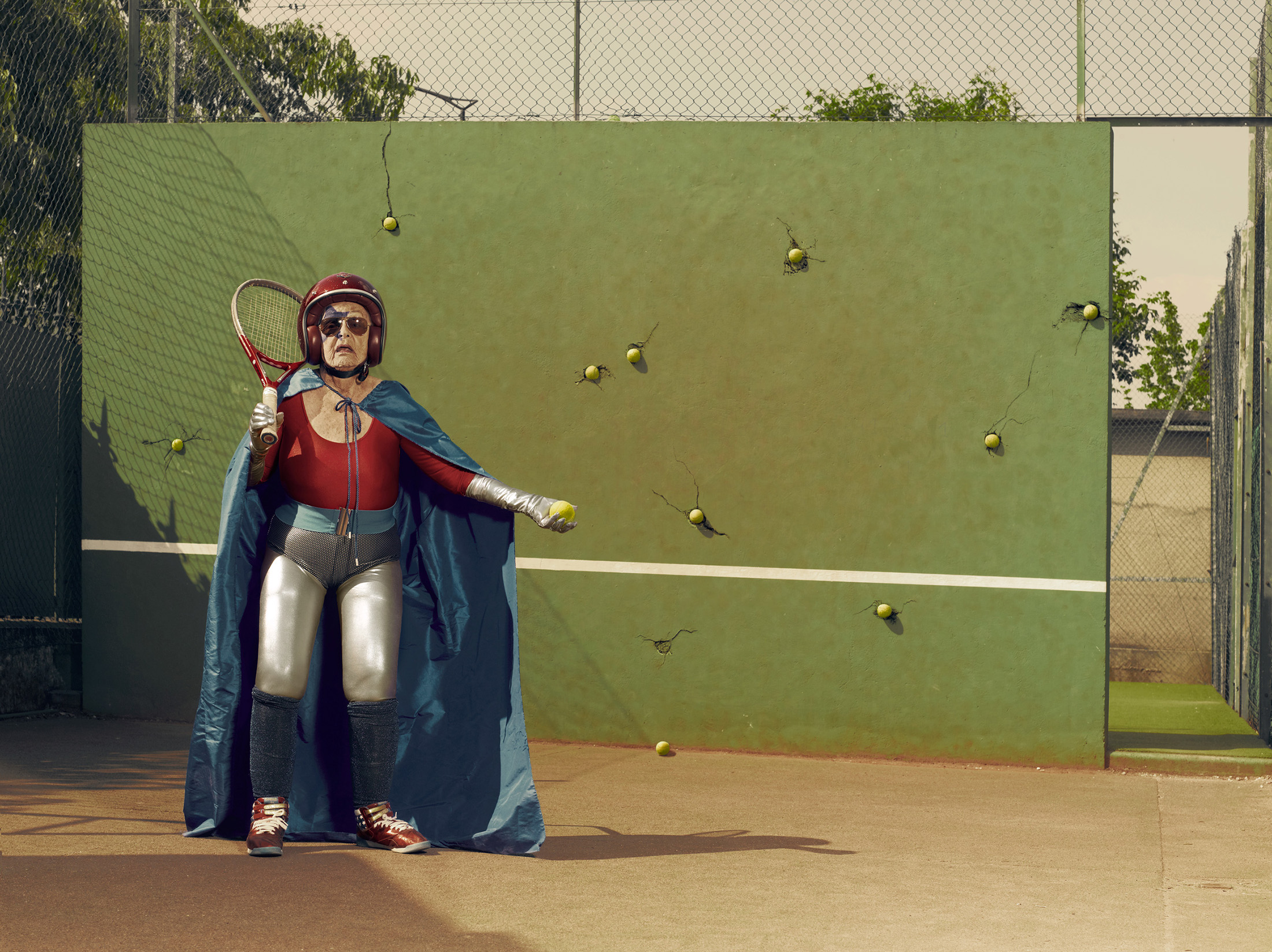 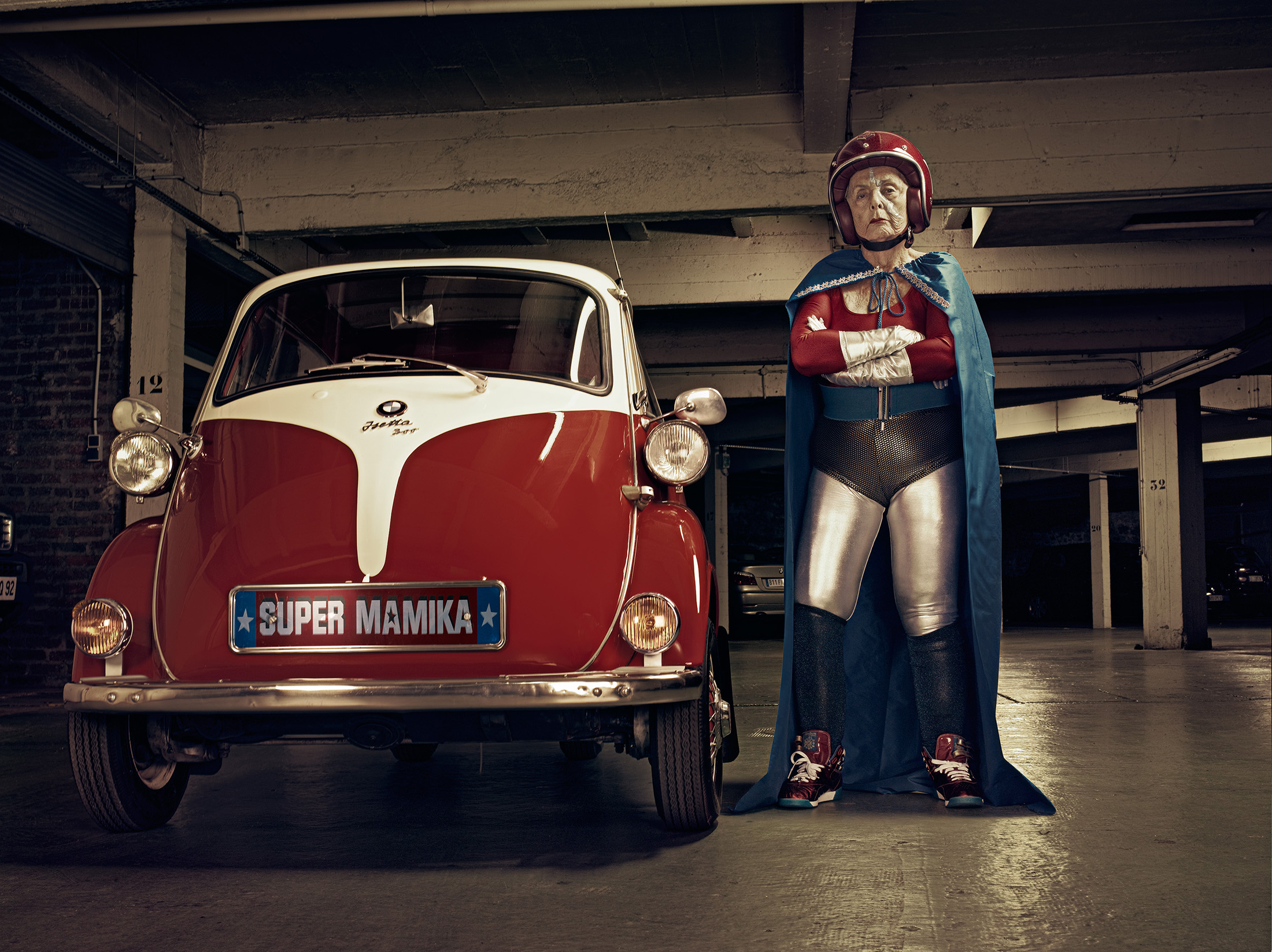 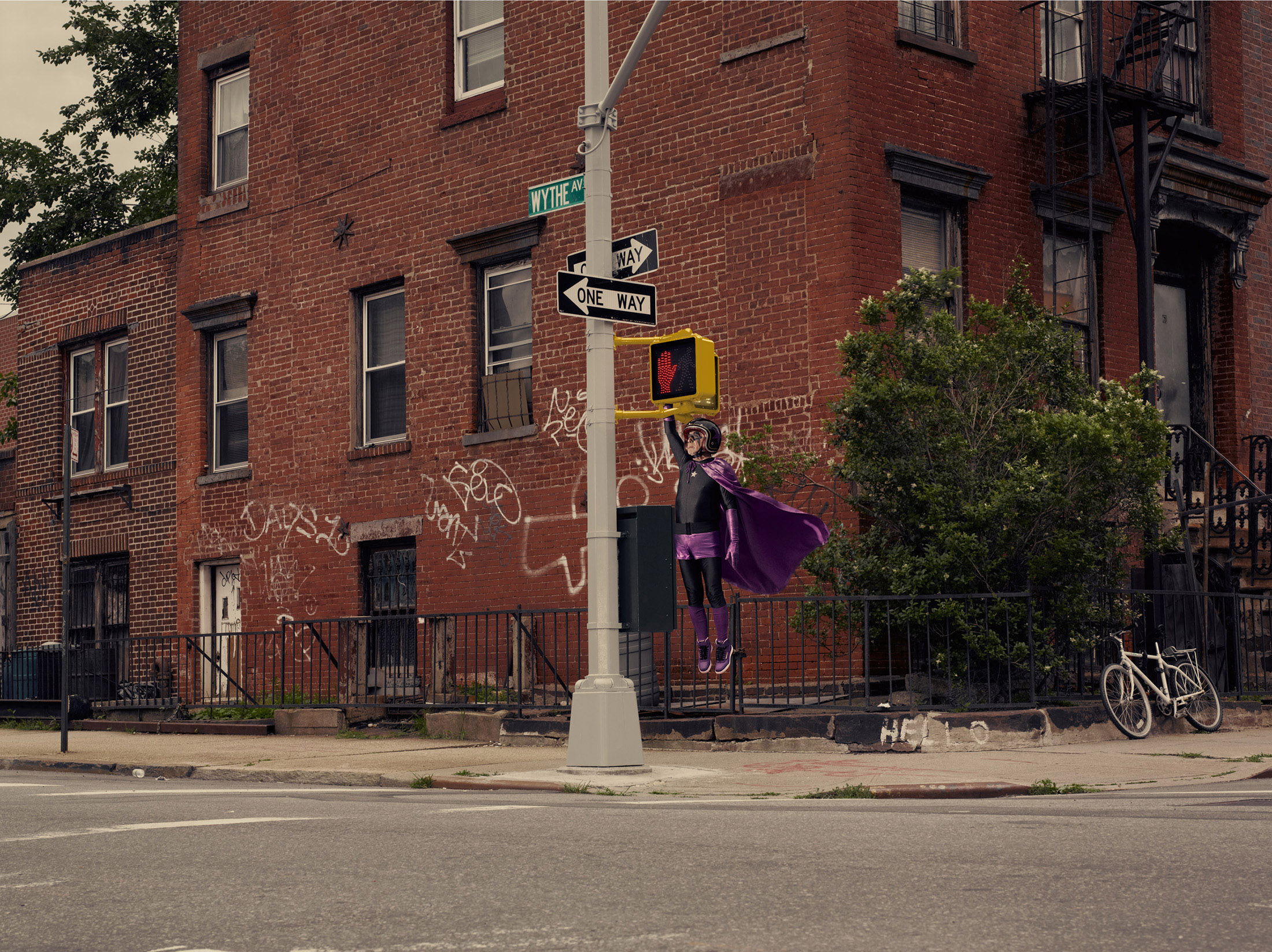 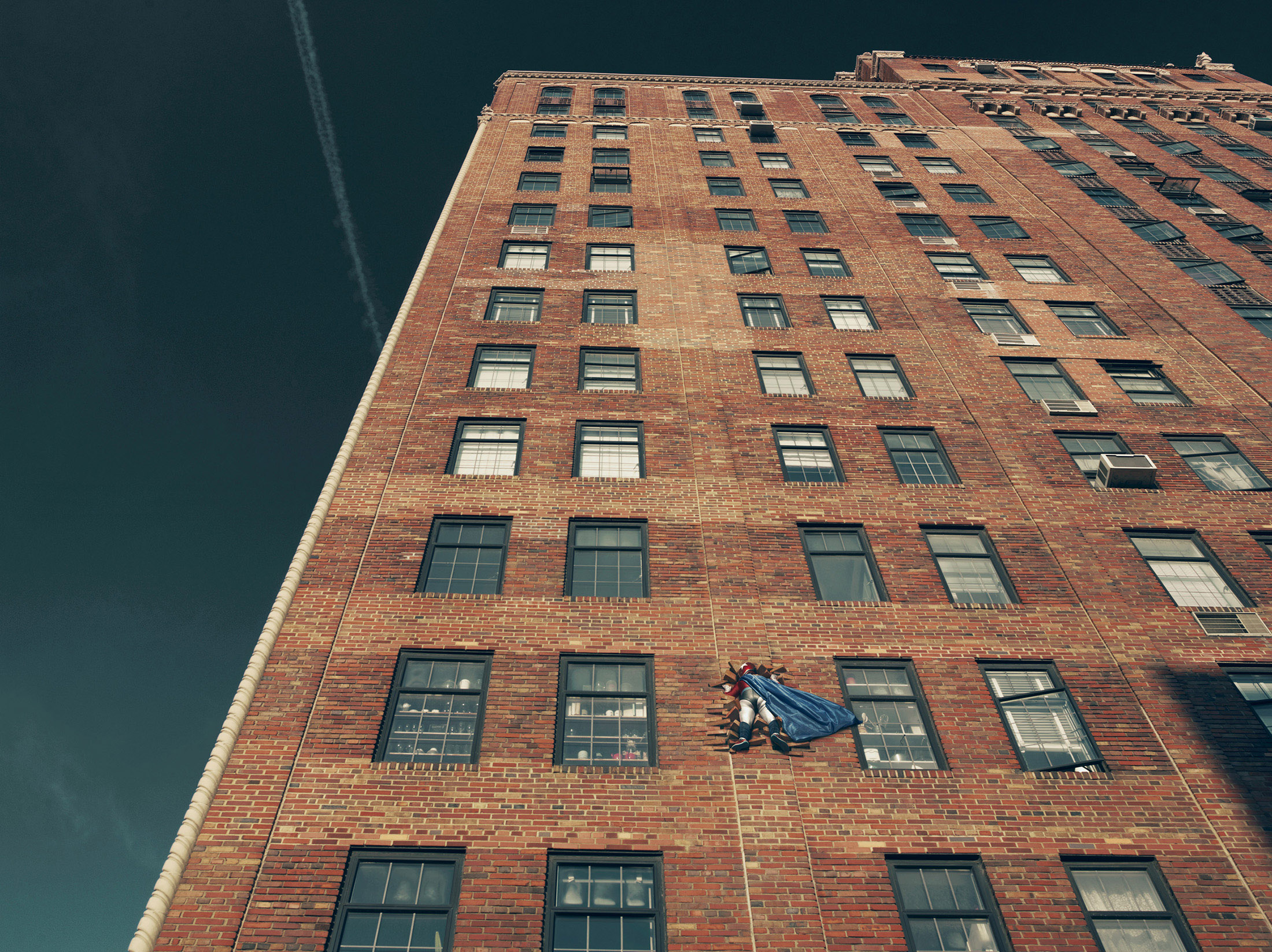 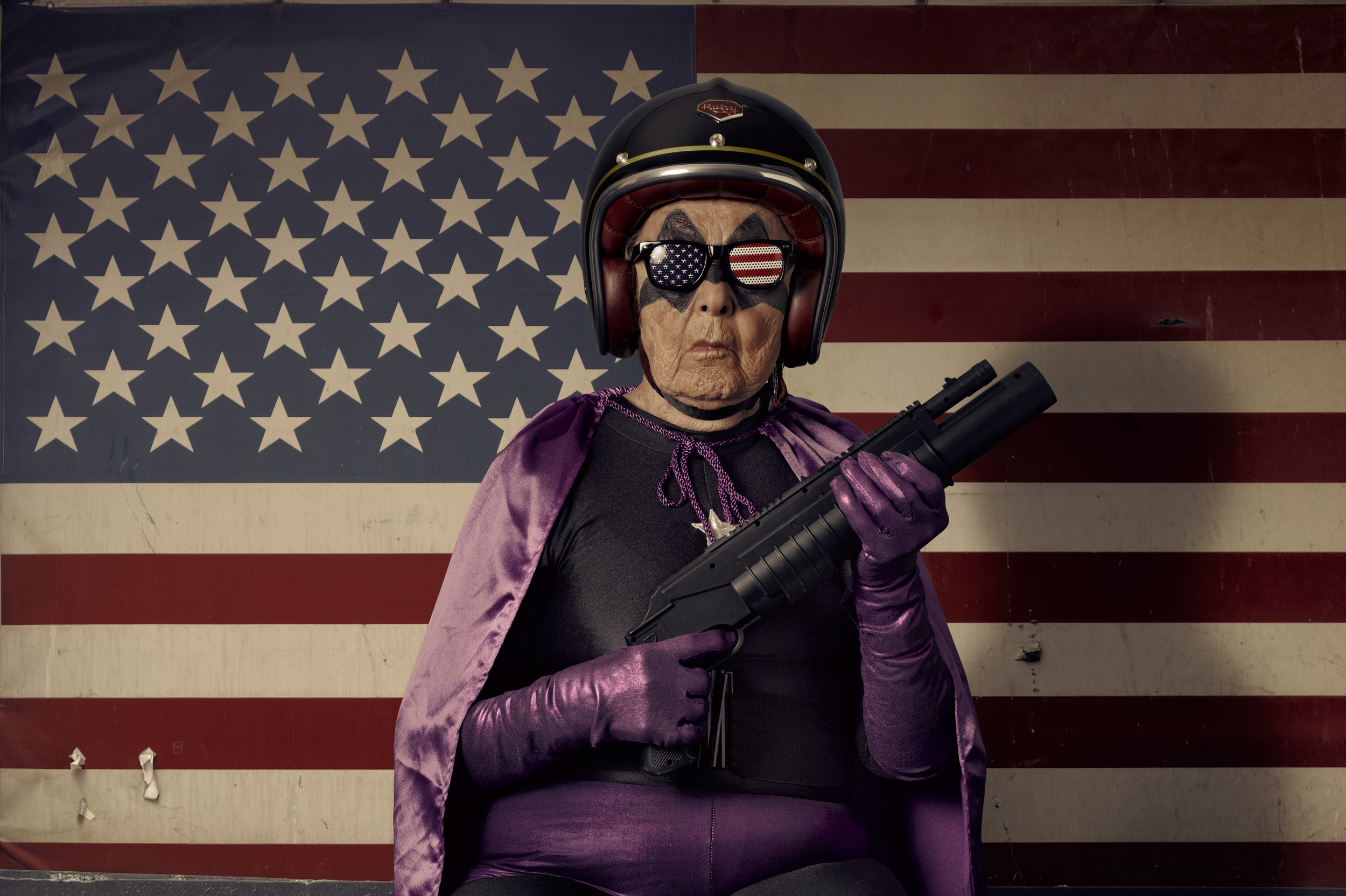 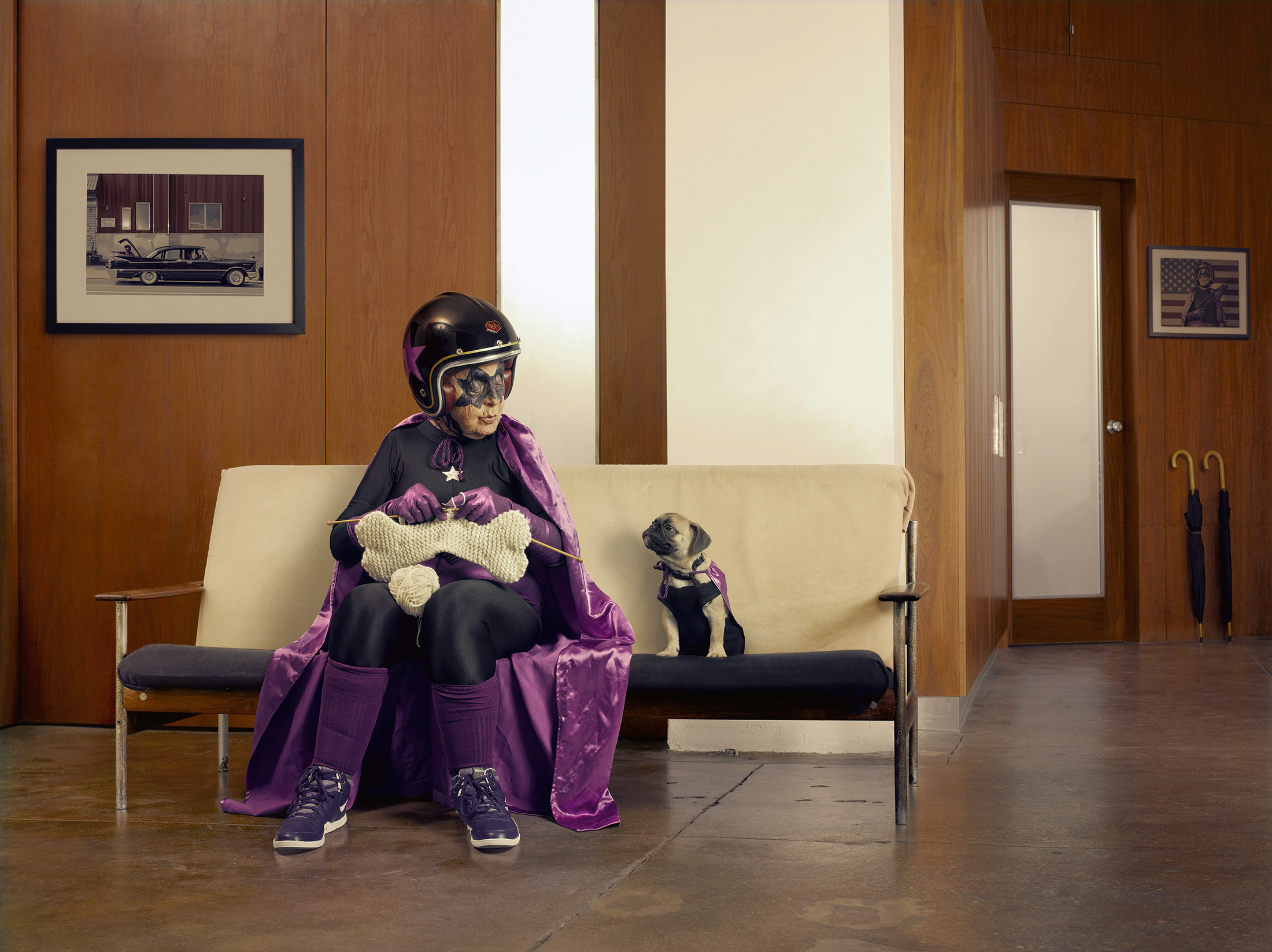 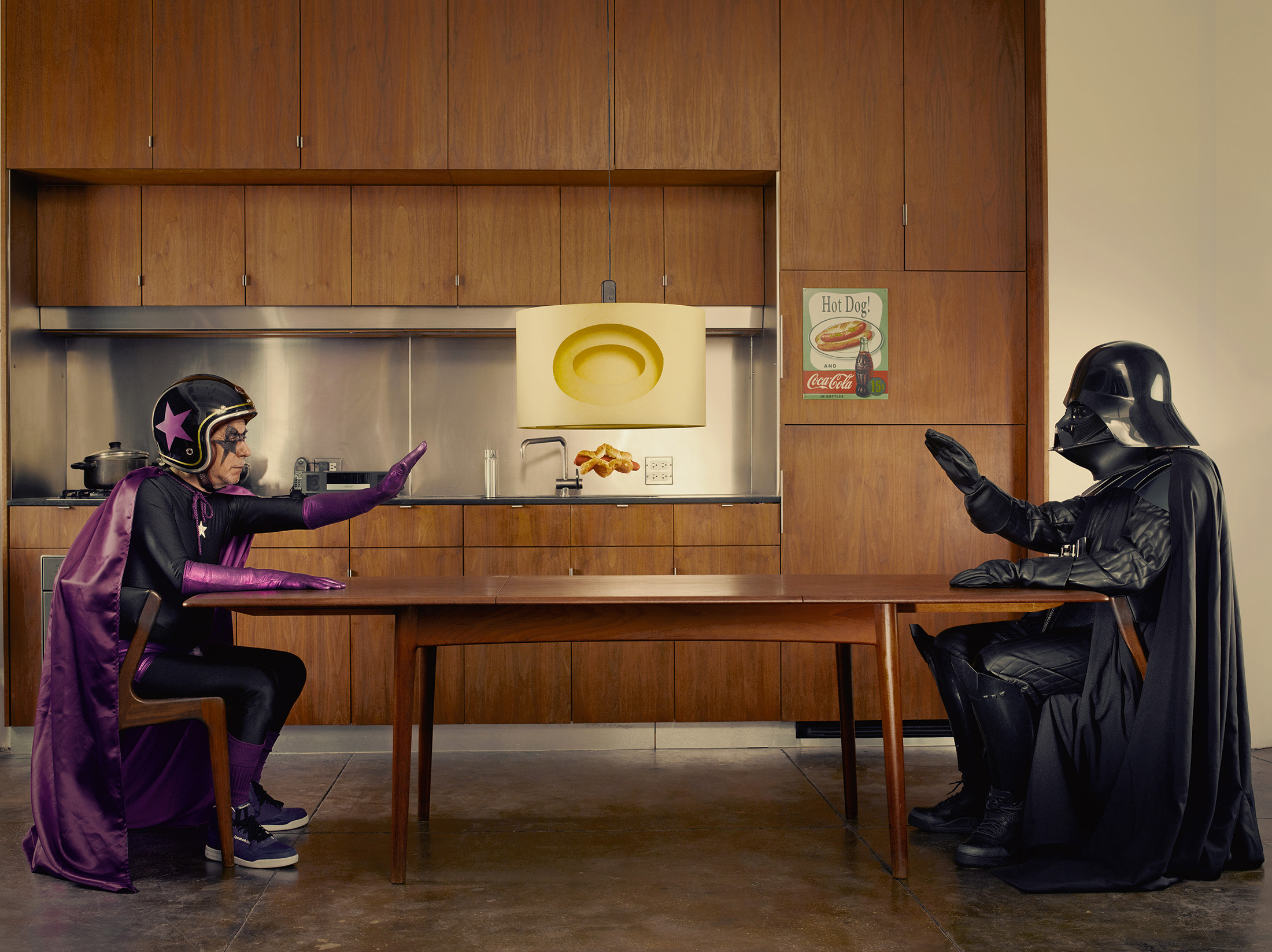 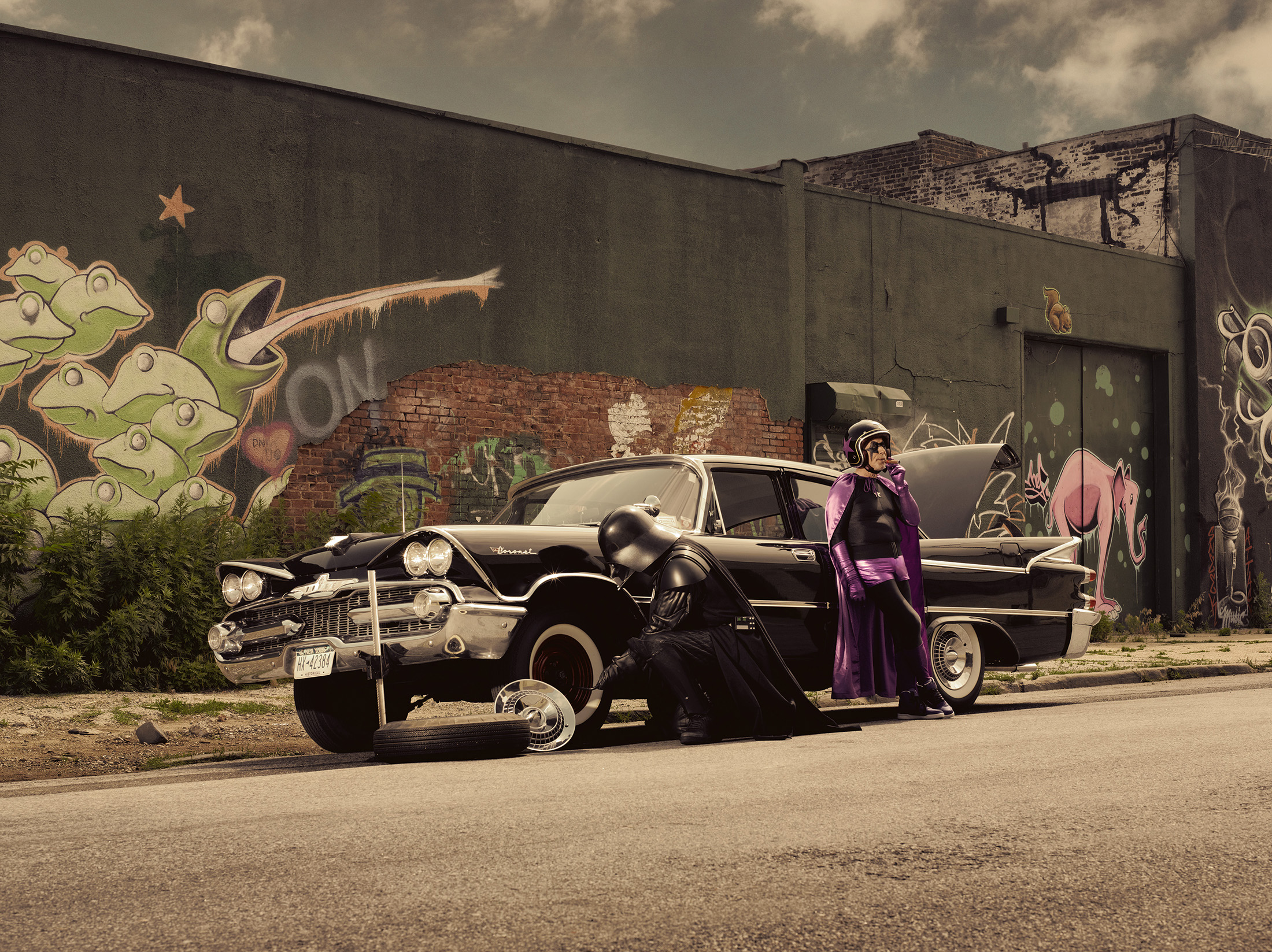 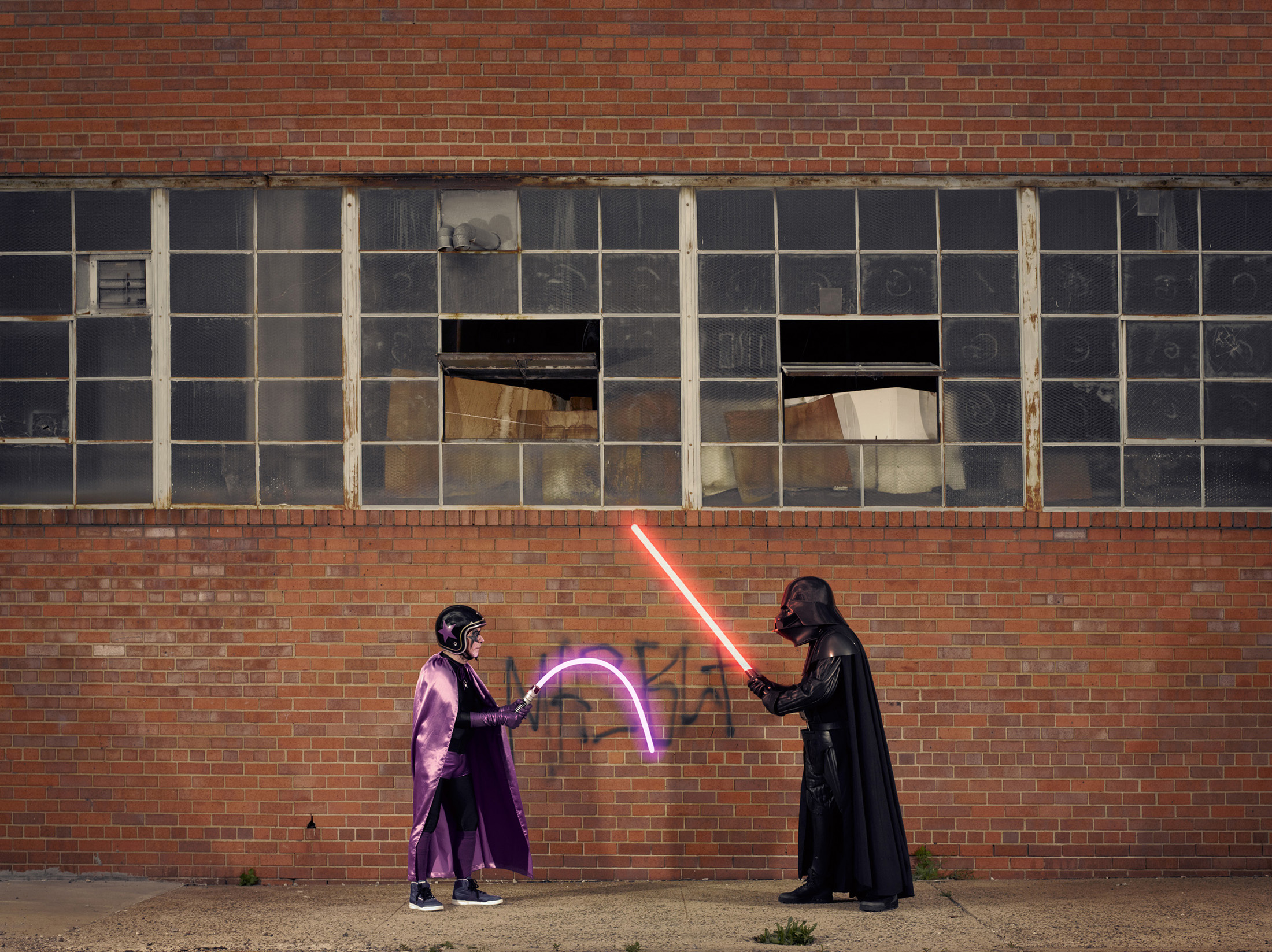 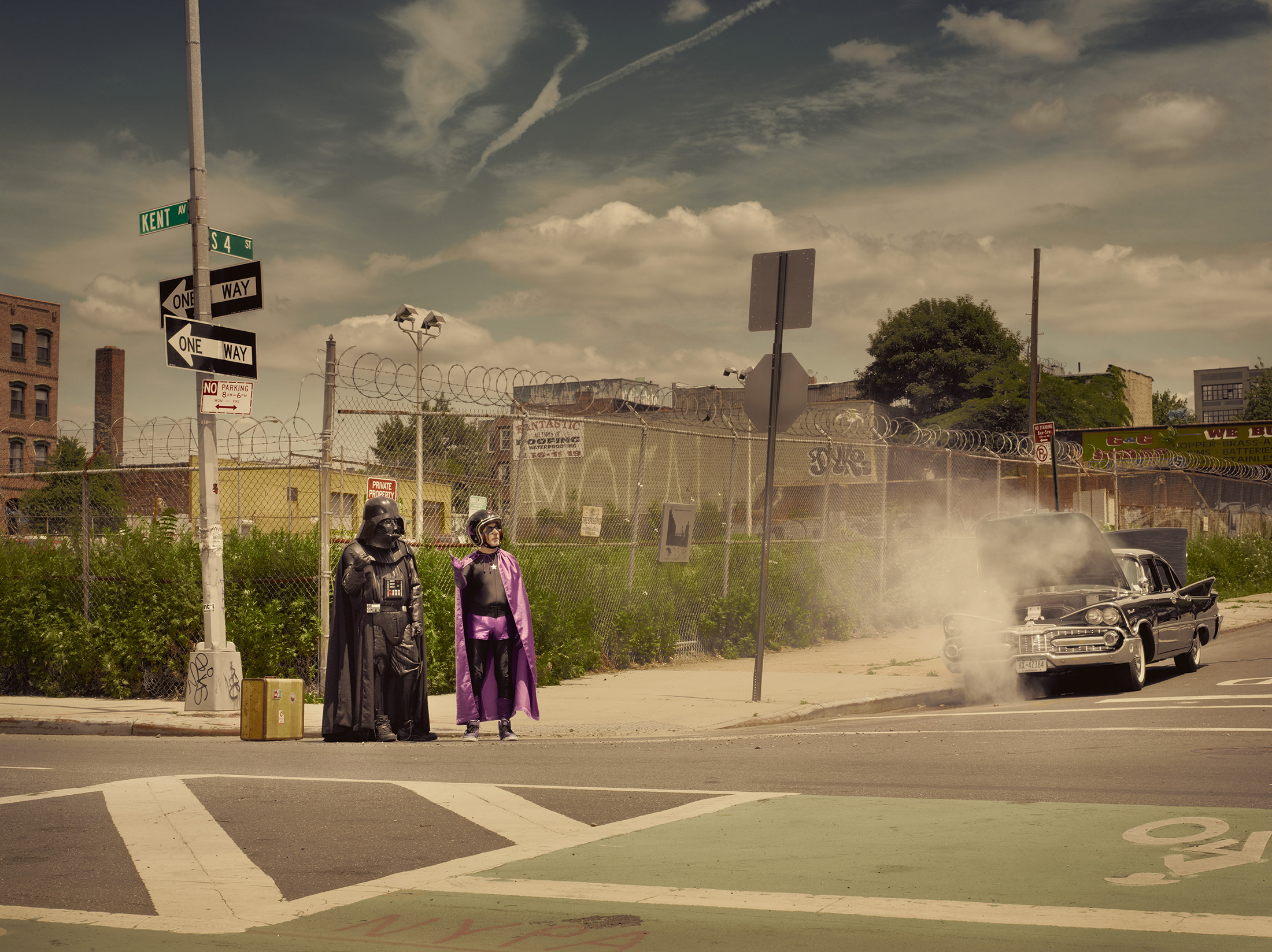 Mamika The Best: A 10 years series, thousand of photrographs and 3 books

French photographer Sacha Goldberger had always enjoyed a close relationship with his grandmother, Frederika, a 101-year-old Jewish-Hungarian matriarch with a well-developed sense of mischief.

His grandmother (known within the family as « Mamika » — « Little Grandmother » in Hungarian) left Budapest for Paris after the Second World War. She found work as a style consultant, sourcing new designs for fashion retailers and manufacturers. She loved it. It was a job that took her around the world, which she didn’t retire from until she was 80. But after she stopped working, she just sat in her house, not really having anything to occupy her, » So he devised a plan.

As a means of spending more time together, he asked if, every couple of days, he could come round and take photographs of her. She cautiously consented. The first few portraits were unremarkable — « They were actually very boring, » admits Goldberger. Then one day, on a whirn, he asked if she would hold a can of her hairspray as if it were a telephone. « She said, ‘OK, if you want,’ and then she began speaking into it. »

It was like a game between her and me to make the funniest photographs and find the craziest ideas. We started to use costumes and props, » Between them, they created the character « Super Mamika », a superhero alter ego for Frederika, with red helmet, blue cape and silver spandex leggings, an outfit pieced together by the 24-year-old stylist Goldberger uses for his fashion and advertising shoots.

The Super Mamika series has propelled her to cult star, becoming a viral phenomenon online, then reaching the attention of mainstream media, « We’ve been on TV five times in Germany, » he says. »We have been in magazines in Hungary, the United States, Mexico, Chile, Turkey, Japan, China, everywhere. It is getting crazy. She has been ‘Mamika’ for me for a very long time, but now, because of this, she is ‘Mamika’ to everybody. It is quite a fairytale. »
And as the coverage increased, so did the feedback from people who saw Super Mamika and felt a connection.

Also 3 books were published in French, one in English, and one in German.

from Times Magazine by Ben Machell 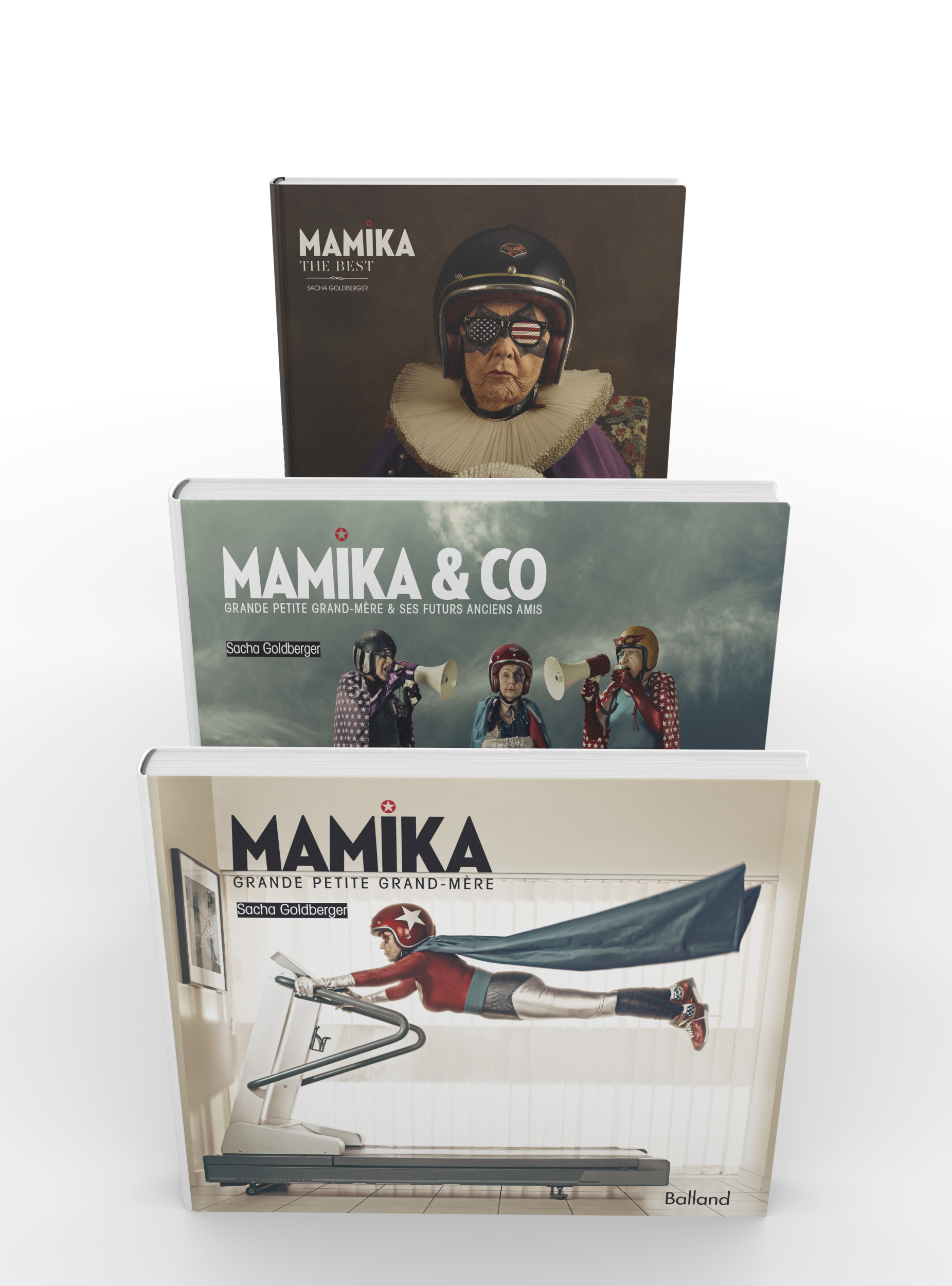